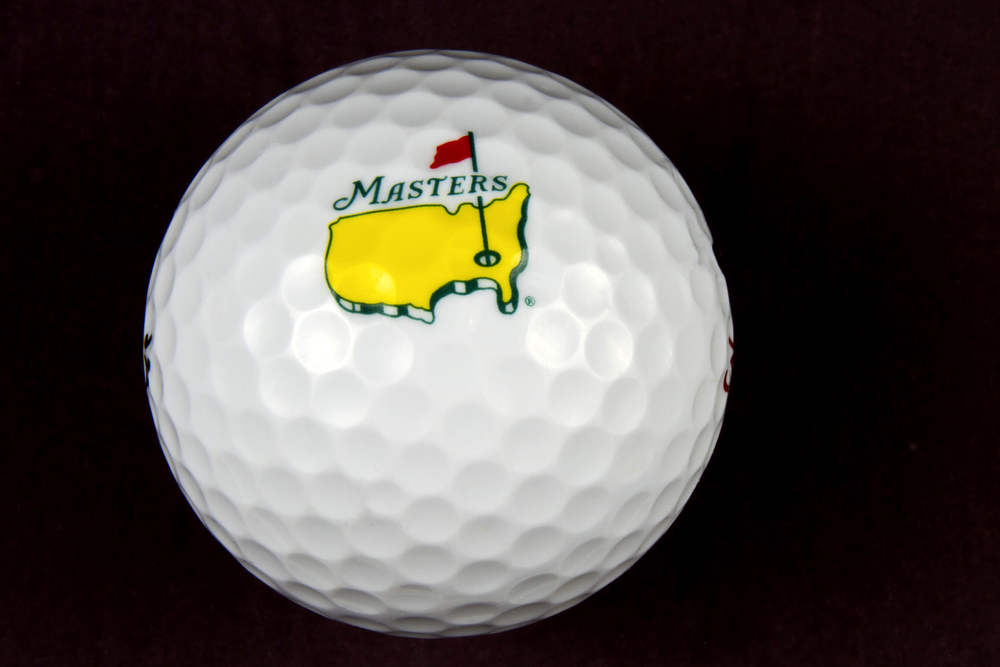 Tiger Woods has finally done it again. He just won his fifth Masters in Augusta, Georgia on April 14, 2019, and will take home about $2.01 million. The last time he won the Masters was on April 10, 2005, taking home $1.26 million. Now if you haven’t figured it out yet, I love Vedic Astrology. When the news broke that Tiger had won I immediately pulled up his birth chart to see what was going on his chart today. Let me just say DANG! He has some powerful heavy hitters that helped him once again win the title.

Let’s look high level at the planets that have come in to play in the last four times he has won the Masters and then we will look at where the planets are today and what triggered this most recent success.

Basics of Tigers Chart. He was born on December 30, 1975, in Long Beach, California at 10:50 pm. This makes him a Virgo Ascendant. He has both of his money producing planets Venus and the Moon, rulers of the 2nd and 11th houses respectively in the 3rd house of sports, motivation, success through his own efforts and competition. The 3rd house is also a house of growth meaning as we age we get better. The Moon can also represent the masses and popularity, and it is in the 3rd house of sports. He is one of the most well-known golfers today. His Mars is sending its energy from his 9th house to his 3rd house, which Mars rules, giving the drive and ambition. This becomes even stronger because Venus and Mars are parivartana, meaning Venus is in Mars sign of rulership and Mars is in Venus’ sign of rulership, making them even stronger. Almost as if they were in their own signs. This also shows us that Tiger’s father was instrumental to his career as Venus is an indicator of the father, in his chart, and it’s in the 3rd house of sports. His father encouraged him and was the one who introduced him to golf at a young age. He has Rahu in his 2nd house of wealth meaning great amounts can be gained but may also be spent. Rahu is also conjunct Uranus in his 2nd house, which means money could sometimes be unexpected. Rahu sends its energy to both his 6th house of work and his 10th house of career at all times because of this natal position. Tigers’ natal Saturn is in his 11th house of great gains, gains from profession and money that comes in large amounts and it rules the 5th house, also another indicator of sports, and the 6th house, work, and challenges from competitors. The 11th house becomes a point of manifestation for him as his natal Jupiter sends its energy to the 11th house and then Saturn’s energy is there.

Now on to his first four masters wins.

He won his first Masters on April 13, 1997. On this day transiting Moon, which can represent the masses, was in his 10th house of career, fame, and honors. This was his first major championship win. Transiting Mars was in Leo sending its energy of drive and ambition to the 3rd house, Scorpio, and both the wealth-producing planets. Remember the 3rd house rules sports. Transiting Jupiter was sending its energy to the 11th house, of great gains, and his natal Saturn in the 11th house. Transiting Saturn was in the same house as his natal Jupiter. The fact that transiting Saturn was with natal Jupiter and transiting Jupiter was sending its energy to natal Saturn is a massive indicator of this first win and gave him the drive and discipline to reach and manifest his goal. Rahu, which can be fame and success, was sending its energy to his natal Mercury ruler of his first house, who he is, and his transiting Jupiter in the 5th house. Again the 5th house is another indicator of sports. He was in his Venus Maha Dasha, and Venus rules his 2nd house of wealth and money. It was obvious to me that he had an excellent chart to win the Masters in 1997.

He won his second Masters on April 8, 2001. On this day the big triggers were that transiting Rahu – fame, status, and prestige as well as obsessive behavior – was in his 10th house of career. This meant that Rahu was sending its energy to his natal Rahu in his 2nd house of wealth and to his 6th house of work. Transiting Moon was lighting up his 2nd house of wealth conjunct his natal Rahu. Transiting Saturn was in his 9th house sending its energy to natal Saturn in the 11th house of great gains, the 3rd house of sports and the 6th house of work. Transiting Jupiter was also in his 9th house conjunct (next to) transiting Saturn marking a point of manifestation. Both these heavy hitters were sending their energy to his 3rd house of sports and his dhana planets or money-making planets. Jupiter itself can be wealth and money. He walked away with $1.008 million in prize money — no small chunk of change.

I want to make note at this time that starting June 18, 2000, Tiger won the four biggest championships all in the span of a year. The U.S. Open, Open Championship, the PGA Championship and to top it off the Masters win on April 8, 2001. This all happened while Rahu was just entering, and in, his 10th house of career, prestige, and fame. Jupiter and Saturn were both in Taurus in his 9th house during this streak empowering his chart and his third house even more. He was at the top of his career. During this period he was in Maha Dasha Venus (wealth producing planet in his 3rd house) and sub-Dasha of Mercury. Mercury rules both his 10th house of career and his 1st house, who he is. Natal Mercury is in his 5th house of sports opposite his 11th house of great gains.

He won his third Masters on April 14, 2002. Transiting Rahu had moved into his 9th house so was sending its energy to his 1st house, his 3rd house and his 5th house. This was an excellent position as Rahu was expanding his wealth-producing planets as well as the two-sport houses, three and five. Rahu was conjunct transiting Saturn and natal Mars. This gave him the discipline, ambition and drive to achieve success. Transiting Mars was also moving through Taurus, his 9th house, at this time providing even more ambition, drive, and competition. Transiting Jupiter had moved into his 10th house of career which was expanding his career but not anything like 2000/2001. Jupiter was sending its energy to the 2nd house of money expanding his earnings.

He won his fourth Masters on April 10, 2005. Transiting Rahu was casting its energy to his 11th house of great gains and his natal Saturn as well as his 3rd house of sports and his natal Venus and Moon who are the two planets that can produce wealth for him. Transiting Saturn was in his 10th house of career giving him the discipline and ability to work hard to achieve his goals. Transiting Mars was in the 5th house with his natal Mercury giving him the drive and ambition to win another Masters.

Now on to his fifth win. The one you have been waiting on. We have seen some trends in prior wins, and they continue here. On April 14, 2019, Rahu was transiting Tigers 10th house of career lighting up both his 2nd house of wealth and his 6th house of work, giving him the prestige and fame once again. Both transiting Jupiter and Saturn are casting their energy to his 10th house of career making it a point of manifestation for him to win The Masters. Transiting Rahu is sending its energy to Tigers natal Rahu in the 2nd house of wealth. Transiting Rahu was the EXACT degree of his natal Rahu, 27 degrees. This is a powerful point when planets aspect each other at exact degrees. He is taking home about $2.01 million. Transiting Moon, fame, is in his 11th house of great gains with his natal Saturn who rules the 5th house of sports. Transiting Mars is conjunct his natal Mars in his 9th house of Taurus. He is currently in Moon Maha Dasha Venus bhukti or sub dasha. This brings to the forefront, even more, these powerful natal wealth producing planets igniting them to create all the benefits they bring to his chart.

For this most recent win, I want to look at his Navamsha as well. The Navamsha is considered “fruit of the tree” or who we become. When the transits are applied to this chart, we see that transiting Rahu is conjunct the natal Rahu in the 6th house as well as casting its light to the 2nd house of wealth and the 10th house of career. The Moon is in his 3rd house of sports and can represent fame from sports and the masses knowing his name.

As mentioned transiting Rahu is a big trigger for Tiger especially when transiting Jupiter and Saturn come in and impact some of the same houses.

Tiger has an excellent chart for career and wealth. I will in the next article look at the more personal side of relationships as we all remember the very public downfall of his marriage.