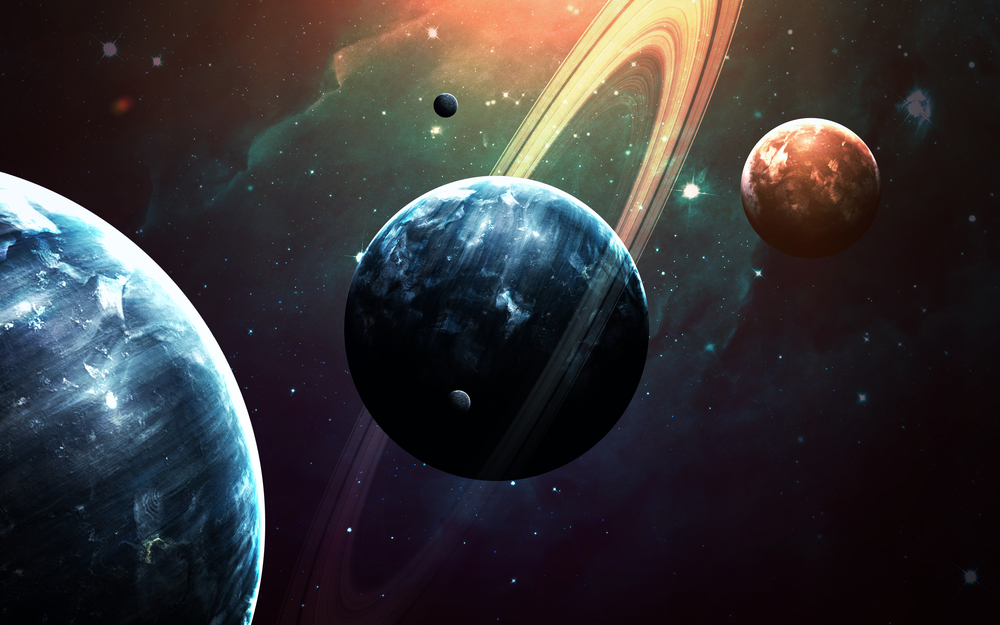 We have all heard of the college admission scandal at this point. We all knew Lori Loughlin from her days as Aunt Becky on Full House and loved her on the show. As a Vedic Astrologer, the first thing that goes through my mind is, “was it in her chart?”

Now I have looked at Lori Loughlin’s birth data, and I do believe we can see the scandal appearing at this time and I will walk you through the details. She was born in Borough of Queens, New York on July 28, 1964. We do not have her exact time of birth but in Vedic Astrology, we can use the Moon as her ascendant, and that is how we are going to look at the transits against her chart. By doing this, it makes the Moon the first house, and you continue the count in a clockwise motion from there.

First a little about Lori from her chart with Moon as the Ascendant:
What we see is that Saturn is conjunct (in the same house as) her Moon in the first house and Saturn is the ruler of the first house making it a strong planet. This Saturn is sending its energy to the third house of the arts, theater/ acting, travel, voice, and communication as well as her natal Jupiter which is in the third house. Jupiter rules her two money houses the second and eleventh house also known as the dhana houses. She makes her money and gets great gains in her profession from using her voice and her abilities to act. Saturn is the planet that gives the discipline and Jupiter grants the opportunities to get what she goes after. Jupiter sitting in Aries means that Mars, who rules Aries is the dispositor. This reveals the reason why Jupiter will react the way it does. Mars goes to the fifth house of entertainment. We all know that is what she does in her career most notably in Full House and When Calls the Heart. Mars not only rules her third house but also her tenth house of career giving her ambition to go after her career. When the ruler of her career house goes to the fifth house of entertainment, it’s yet another sign of her career in acting. She is someone who speaks eloquently. With the Sun ruling her seventh house of relationships her spouse can be successful and a leader but he may also be overbearing and egotistical. She has natal Venus, Mars, and Rahu in her fifth house. Rahu has an expansive quality like Jupiter. However, this puts Ketu in the eleventh house which can bring illusions to groups and friends where she may not see them as clearly. Saturn in her first house gives her a deep sense of responsibility to care for others, someone dependable and reliable. We see this with the bond she built with her Full House costars. Her life may have had many unpredictable turns and events. She will have extensive travel in her life – which as an actor she has, especially shorter trips for filming. With Mercury in her seventh house, she can make a good Spokesperson for businesses.

This all leads us to the question you really want answered: Was this college scandal in her chart? I say yes.

While most Vedic Astrologers don’t focus on the outer planets I have found they can make a big difference. Neptune, the planet of illusion, deception and fantasies was at 22 degrees of Aquarius right between her natal Saturn and Moon the day the scandal broke. Meaning that at about the time she may have started down this path she may have deceived herself into thinking that what she was doing to help her daughters get into good schools was ok and that she was helping good causes through philanthropy (which she values). However, you have both her natal Uranus, unexpected happenings and change, and her natal Pluto, manipulation, big money and corruption, sending their energy to her first house. Pluto and Uranus in conjunction in her seventh house of relationships can show her husband’s involvement in the whole scandal as well.

The nodes of the moon were just about (based on the true node) to move into Sagittarius/ Gemini. This creates a nodal return for her, coming back to the same place as they were at her birth. This can be a time of transformation for some. Ketu being in the final signs of the twelfth house can be liberation and loss and can elude to potential time in prison. This is especially true as it will be aspecting, by its 9th aspect from Sagittarius, natal Uranus and Pluto. Transiting Uranus is moving slowly towards her natal Jupiter and while they are not close yet they are both in Aries which can bring an unexpected change in money as Jupiter rules the money houses.

We have a lot of planets transiting in Sagittarius and her eleventh house from the Moon. Including Saturn, Ketu, Pluto and, as of now, Jupiter is there briefly as well. This means that her natal Saturn and Moon are being aspected by the third aspect of transiting Saturn. This could bring sorrow to her as the first house is her character and personality. Her natal Saturn in the nakshatra (a lunar mansion) Shatabhishak can denote someone who may think they know it all and are above others while her natal Moon is in Purva Bhadrapada which is described as a man with two faces. This can be someone who has a dark side concealed from the world. Which I would say is what happened with this scandal.

All in all, I would say that unfortunately this event was written in the stars once Lori decided to head down this path.

1 thought on “Lori Loughlin – Was this scandal in her birth chart?”