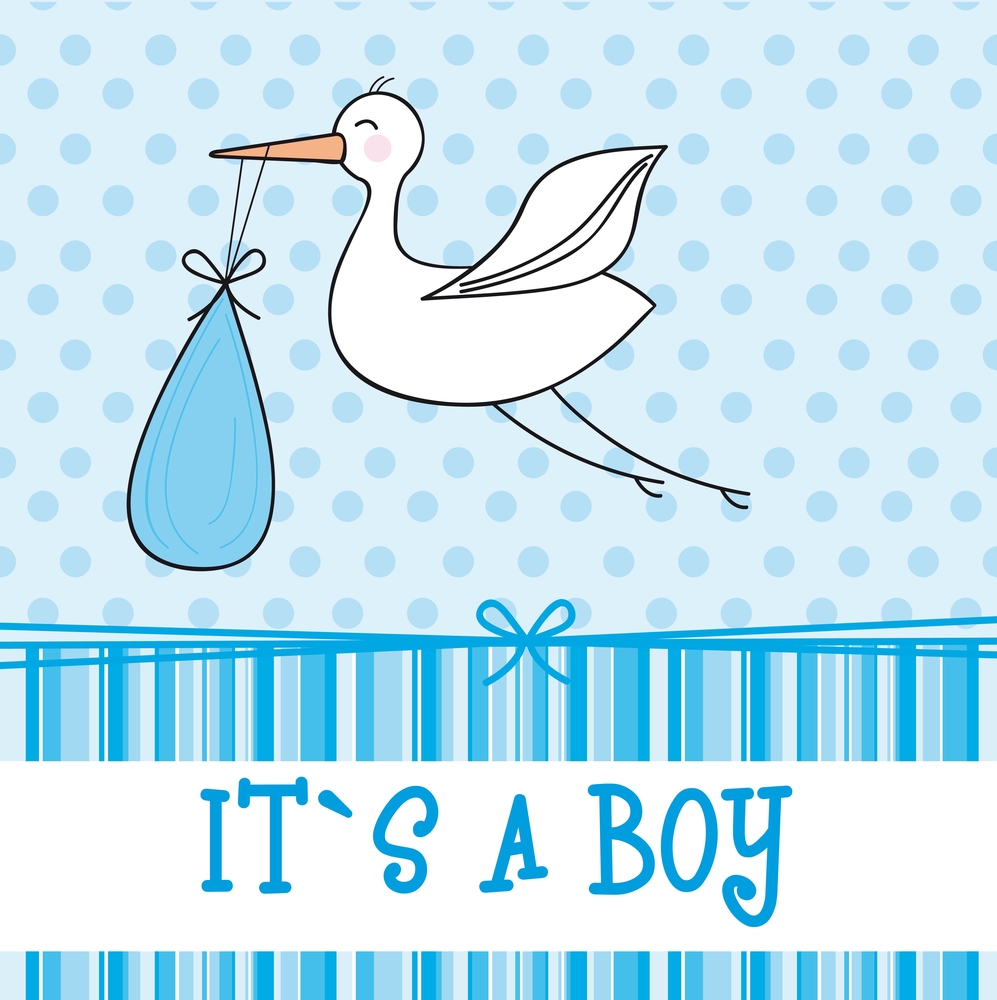 Overall, I think we should keep our eye on this little one and see what he makes of his life.